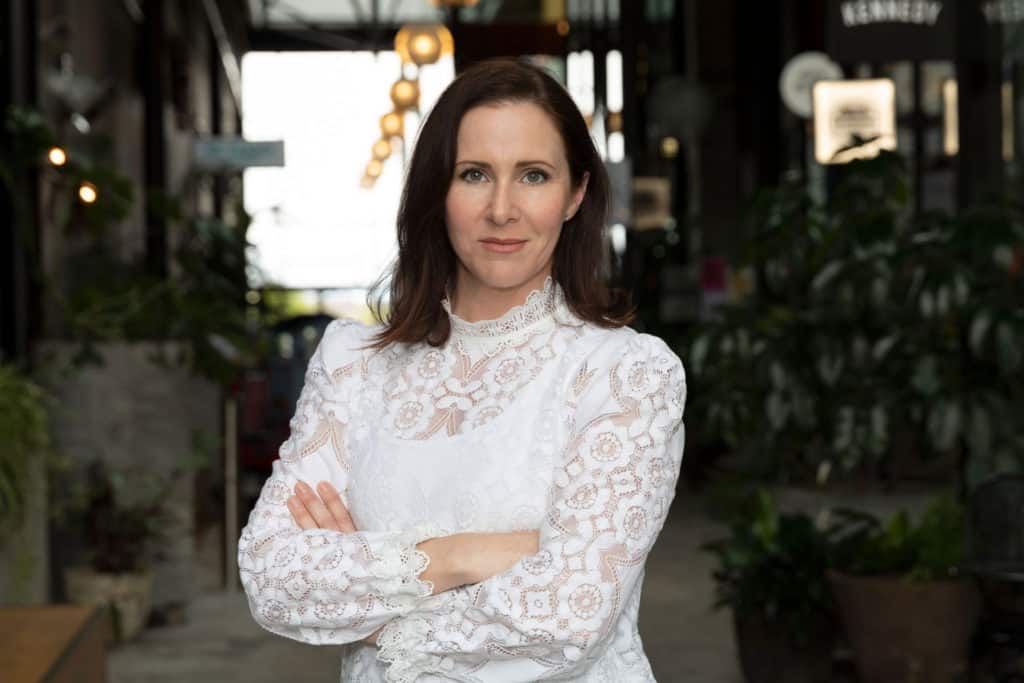 " We match the experience level to the complexity of the case, engaging the best lawyer for your needs and for the right cost. "

Angela Martin has been at Edwards Law from the beginning. Initially, as the Executive Assistant to Blair Edwards, Angela’s role evolved into Practice Manager as the team grew.

Angela’s background, prior to joining Edwards Law, was predominantly in Retail at Regional and Country Manager level where she was responsible for the management and performance of large teams and multiple stores across New Zealand and in Australia.

After a break to start a family with her husband, Angela seized the opportunity to join Edwards Law where she could use her experience but still be close to home. Angela is based in the Hamilton Office but enjoys working between the offices when possible.

Working with a team of highly skilled and enthusiastic professionals, who put their clients at the top of their priority list, is a highlight for Angela.

She enjoys their pragmatic approach and their commitment to getting the right result in a timely manner.

She also enjoys taking care of the little things that bring a team together and working behind the scenes to free up the team to do what they do best.

When not at work, Angela enjoys keeping fit with her adventure racing teammates and spending time with her family and friends.

It has been great to have Edwards Law in our corner for close to a decade. Over the years, Blair and his team have assisted us with all aspects of employment law, from drafting our employment agreements and policies, implementing restructures and disciplinary processes, through to advising on the employment issues arising sale of business situations. We trust Edwards Law to deliver clear, practical commercial advice that we can always rely on. Prompt-responses, effective solutions, and great value for money. Highly recommended. " 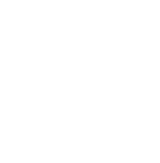 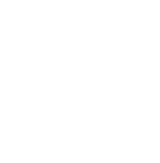